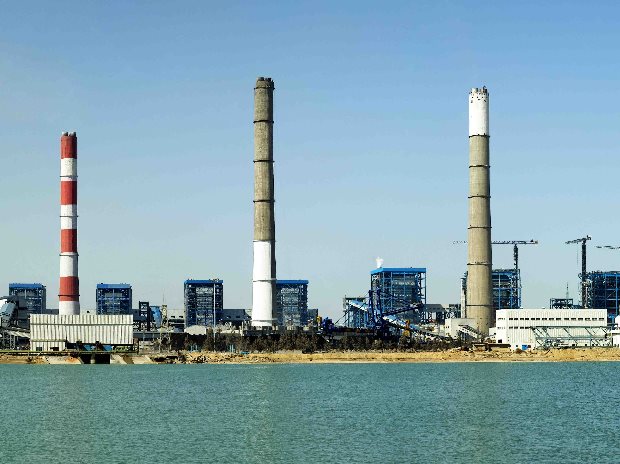 Adani Power Mundra (APMuL) and Gujarat Urja Vikas Nigam (GUVNL) — which were in a legal battle since 2010 — reached an out-of-court settlement with APMuL agreeing to relinquish compensation from GUVNL and will not terminate the power purchase agreement (PPA).


While the compensation amount was not disclosed in the court order, it is estimated to run into thousands of crores.

GUVNL filed a curative petition with the Supreme Court in September 2021 asking for a review of the apex court’s 2019 order that favoured Adani. In the recent order dated December 4, the apex court noted that the two parties have reached a settlement.


According to the settlement, APMuL will not claim any compensation from GUVNL and also not terminate the PPA. Adani Power signed a PPA in 2007 with GUVNL for supply of 1,000 Mw at Rs 2.35/unit from its power project at Korba in Chhattisgarh, based on coal supply from Naini coal block.


The block was allocated to Gujarat Mineral Development Corporation (GMDC), which had agreed to supply 4 million tonnes of coal a year to APMuL. In 2007, APMuL told GUVNL it would supply power from its Mundra project in Kutch, Gujarat, instead of from Chhattisgarh, since GMDC was lagging in coal output.


However, despite repeated reminders to the Gujarat government, GUVNL and GMDC, the coal supply did not start, APMul had claimed.


Due to this, APMuL terminated the PPA with GUVNL. Adani said that the agreement for supply of power was based on the assurance given by GMDC. GUVNL held that APMuL should have supplied power, irrespective of whether it got the coal or not.


Gujarat Electricity Regulatory Commission and Appellate Tribunal of Electricity both termed the PPA termination as “illegal”. In 2019, however, the Supreme Court decided Adani Power Mundra was right in terminating the PPA as it could not get its coal supply on time.


In the fresh order, the Sup­reme Court permitted pla­cing of the ‘settlement deed’ and disposing of the curative petition filed by GUVNL last year.


According to the settlement, APMuL will also agree with GUVNL on the methodology reworked for payment of energy charges to the power unit for generation and supply of electricity under the PPA.


On the other hand, Gujarat, which was — till November last year —facing a coal crisis, continues to purchase power from the Mundra generation units of Adani Power and Tata Power at double the rate of the PPAs, according to data from Western Region Load Des­patch Centre. Currently, Guja­rat is buying power from Mun­dra units at Rs 4.5 per unit.


Adani Power and Tata Power have been in constant tussle with Gujarat and four other states over the compensation amount due to inflated imported coal prices.