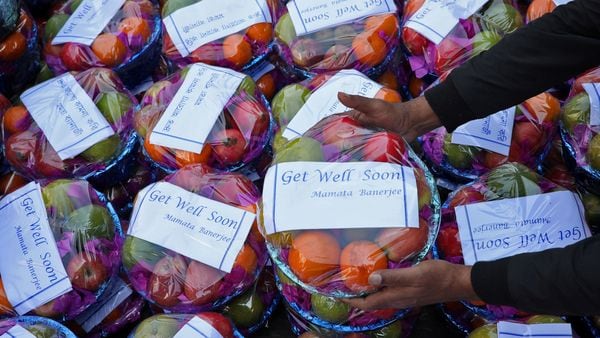 Kolkata is at the top in terms of corona attacks. In that Kolkata, the disaster management department wanted a detailed report on whether the financially backward Corona victims were getting proper food. Recently, the state government sent a letter to the commissioner of Calcutta Purnig seeking information on the matter.

Earlier, Chief Minister Mamata Banerjee had said that food would be provided to the poor family members affected by the corona. As such, guidelines were issued on behalf of Navanna. In obedience to that instruction, the Calcutta Purnigam has been asked to provide food on a daily basis.

When Corona was hit for the first time, various voluntary organizations came forward to deliver food to the poor. Starting from Maa Kitchen, catering centers are set up in different parts of the state. Red volunteers from the left came forward to help. The corona graph in the re-state is upward. Lots of people are being attacked in the state every day. In this situation, it is possible to deliver food to the poor in different parts of the state, the government wants to emphasize.

After the Domhoni incident, improved bogies are being added to the Tamralipta Express