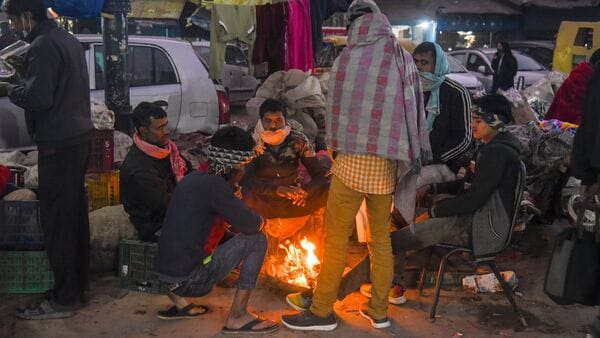 Poush ended in a cloudy sky. At the beginning of Magh, however, there are indications of winter again in Bengal. The sky will be partly cloudy in South Bengal on Saturday as well. However, the sky will be clear on Sunday and the winter mood may return. Kolkata could see a record drop in temperature. However, scattered rains may still occur in some parts of the state. The rain started from last Tuesday due to the western storm. Meanwhile, it is believed that it will not be prolonged even if the winter mood returns on Sunday. Although the temperature will continue to drop till next Wednesday, it is expected that the mercury will rise again step by step.

Meanwhile, the forecast says that there will be light rain in South Bengal on Saturday as well. South 24 Parganas, Jhargram, West Midnapore may receive rain There may be light rain at Darjeeling, Kalimpong, Jalpaiguri, Kochbihar and Alipurduar in North Bengal. The meteorological office has also forecast hail. The next seven days will be foggy in the state.