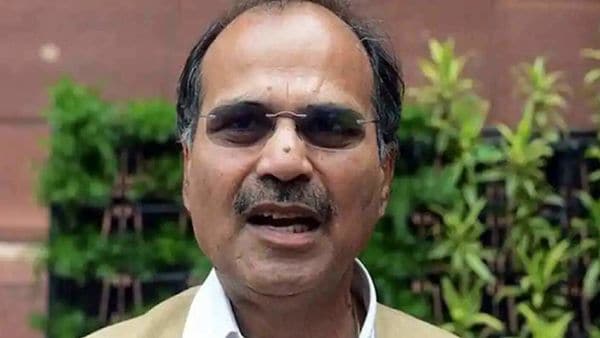 However, the video footage did not satisfy Adhir Chowdhury very much. Instead of video footage, he told officials, “If possible, show the area live.” However, as there was no such arrangement before, the officials could not show the live broadcast of the area to the chairman. Sources said that several issues were also discussed in the meeting. Notable among these is the ‘Nomomi Ganga’ project. Adhir Chowdhury wants to know the progress of this project from the officials. However, no one from the official to the chairman wanted to open his mouth on the issue at the end of the discussion. However, according to sources in the city office, there was a misunderstanding with the chairman.

Madan Mitra was injured after falling from the bike

Roads and museums will be named after Subrata Mukherjee in Baliganj