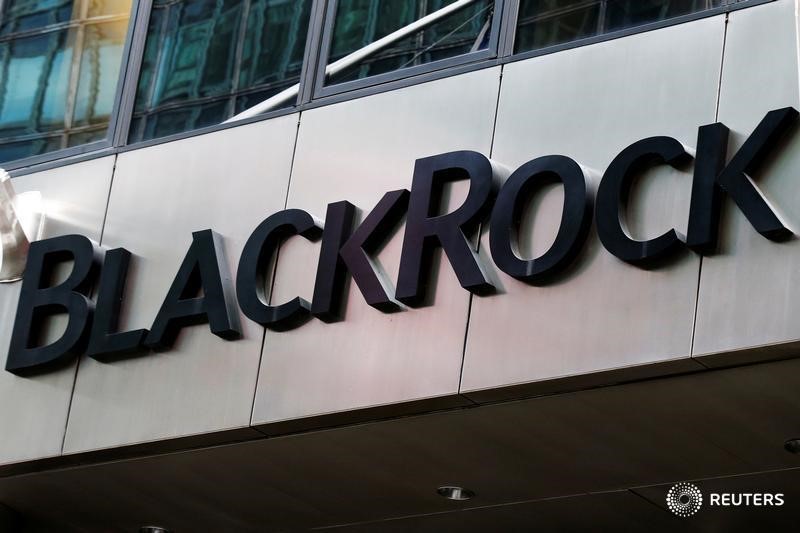 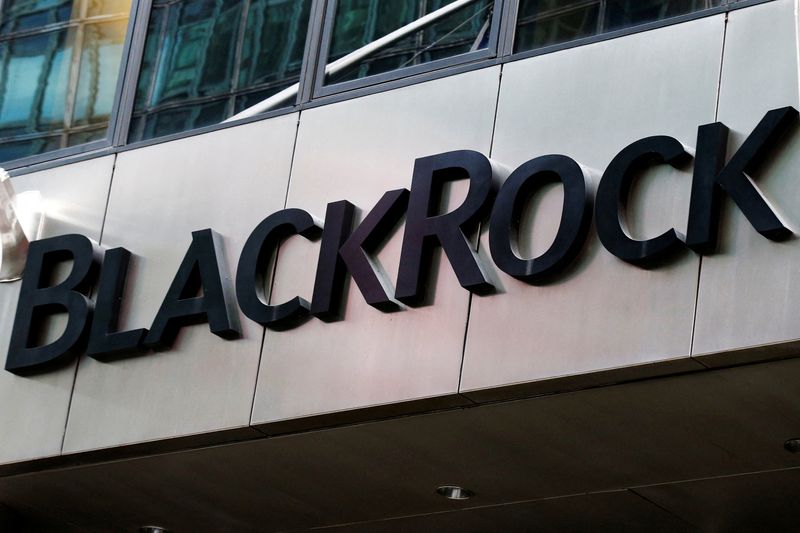 © Reuters. FILE PHOTO: The BlackRock logo is seen outside of its offices in New York City, U.S., October 17, 2016. REUTERS/Brendan McDermid

A strong finish to the year by global financial markets helped boost the performance of asset managers in general, with BlackRock (NYSE:) also benefiting from its large scale and wide reach.

Assets under management stood at $10.01 trillion at the end of the quarter, up from $8.68 trillion a year earlier.

Net inflows for the quarter were at $212 billion, of which long-term net flows accounted for $169 billion, up from $116 billion a year earlier.

“Our business is more diversified than ever before – active strategies, including alternatives, contributed over 60% of 2021 organic base fee growth,” Chief Executive Officer Larry Fink said in a statement.

BlackRock’s revenue from investment advisory, securities lending and administration fees, its biggest segment, rose to $3.9 billion in the fourth quarter, helped by global dealmaking volumes rising to a record high in 2021, crossing $5 trillion for the first time.

Analysts on average were expecting the company to report a profit of $10.16 per share, according to IBES data from Refinitiv.