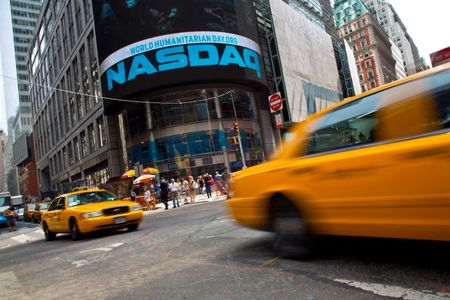 On Thursday, Crown shares closed 6% higher after it revealed it has finalized an agreement with Hudson Pacific Properties (NYSE:) to install energy-saving Smart Window Inserts at several office properties across its West Coast portfolio.

Crown explained that the inserts are solar-powered, can be retrofitted to existing window frames and will provide additional insulation. This, according to the company, allows Hudson Pacific tenants to transition their windows from clear to dark.

Following a regulatory filing that disclosed the deal at the end of December, Dawson James analyst James Mcllree said in a note to investors that this could be a $100 million revenue opportunity for Crown.

U.S. President Joe Biden has previously outlined his aim — as part of his administration’s climate change agenda — for zero-emissions buildings. Earlier this week, Jigar Shah, the director of the Loan Programs Office of the U.S. Department of Energy, tweeted:

“We deploy 20 billion sqft of glass into buildings every year. Time to do this more intelligently. #ClimateOpportunity”