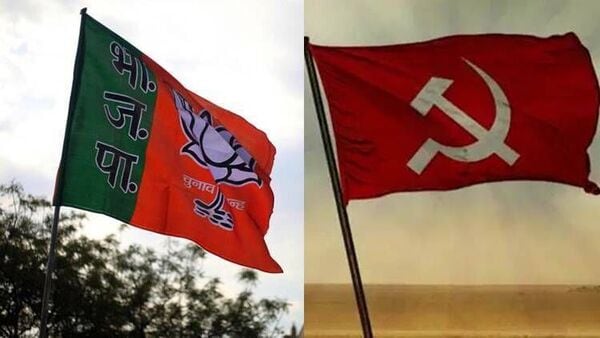 The BJP and the CPI (M) have reacted differently to the postponement of the four Purnigam polls. CPM leader Sujan Chakraborty has raised several questions even after the commission issued a notification for the February 12 polls on Saturday. Meanwhile, BJP state president Sukant Majumder expressed satisfaction over the commission’s decision.

On that day, Sujanbabu said, “We demanded the withdrawal of the vote from the very beginning.” The commission decided to hold a unilateral vote without an all-party meeting. Now the responsibility is being fulfilled by issuing an incomplete notification under the direction of the Trinamool. There is no mention in the notification about when the voting will take place and what will happen to the campaign so far. This commissioner should resign immediately. The commissioner does not know how to exercise his journalistic powers.

Sukantbabu, however, expressed satisfaction with the decision of the commission. He said, “We talked about postponing the vote from the very beginning. Later many made that demand. We thought that in Corona situation people would be afraid to go out and vote. The commission has finally been forced to comply.