“I miss those days when I had become famous,” says Rubina Ali Qureshi, famously known as junior Latika from Slumdog Millionaire. The year 2008 catapulted Rubina, an underprivileged girl living in the slums of Mumbai to fame after she was featured in the award winning Danny Boyle directorial. “I was 9 -years-old then. I am 22 now and people hardly recognise me, but when occasionally a few of them do, I feel excited,” says Rubina.

Reminiscing about her time on the set, she adds, “From facing the camera, winning accolades for my performance, attending The Oscars, visiting various countries, meeting Bollywood and Hollywood celebrities and then launching my own book – it was one grand chapter of my life.” 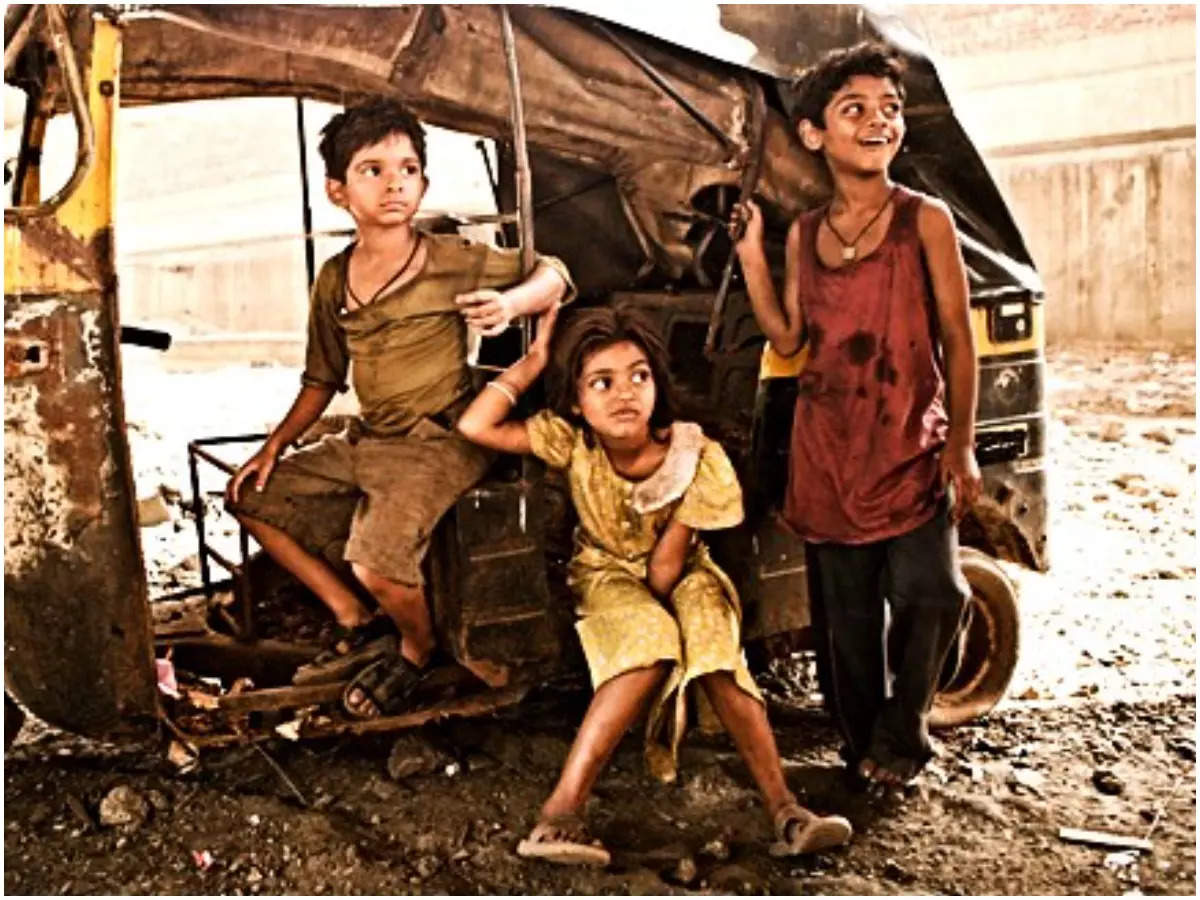 The trust set up by Boyle took good care of her in the following years of the film’s release. From providing her a residence of her own to taking care of her education, Rubina is very thankful to the kind of treatment that was given to her.

Currently studying in the last year of BA (Bachelors of Arts) Rubina also did a part time course in hair and makeup. She recently opened her own salon in Nalasopara, near Mumbai. “I did a course of a beautician… I can do hair, makeup and other treatments. I am very happy that today I run my own business. I don’t know what kind of life I would be leading had Slumdog Millionaire not happened to me. Maybe I would still be living in the slums, uneducated, struggling for a livelihood. It was Danny Boyle who got me admitted to a good school and shifted me to a beautiful house,” she says. Ask her if she’s still living in the same apartment and she shares, “Well, that house is on my name, but my step mother has taken over it and refuses to leave. I have moved in with my mother in her Nalasopara house.” 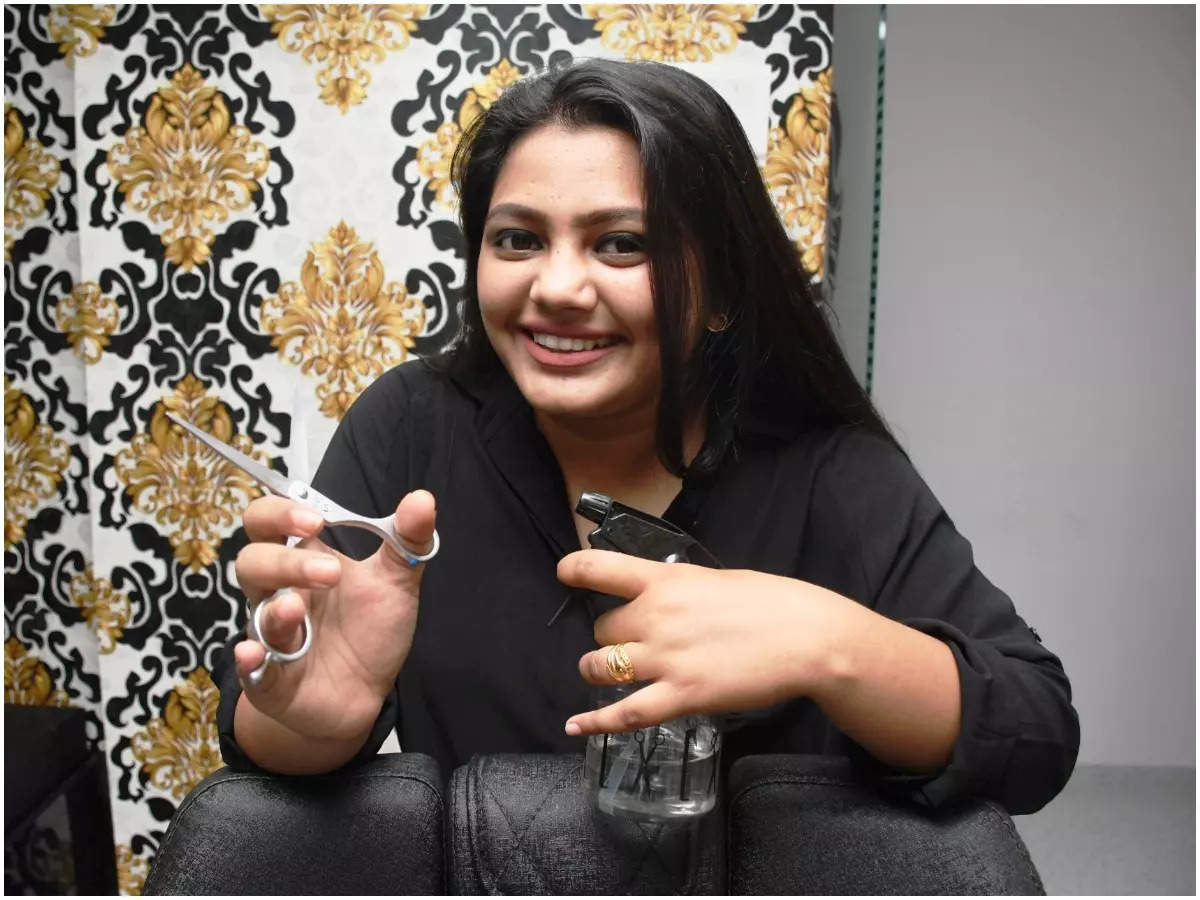 After her debut flick, Rubina had received more acting opportunities. But over a period of time she’s lost touch with acting. “Jab tak kaam mil raha tha, tab tak mila. Days passed by… aur umra bhi badhti gayi. I wanted to find myself a secure job. I want to grow and be better at my job. I would like to become a celebrity hair and makeup artist,” says Rubina. She adds, “If given a chance, I would like to take up something like a Bigg Boss.”

Ask her if she’s in touch with anyone from team Slumdog Millionaire and she says, “I am in touch with Azharuddin Mohammad Ismail (young Salim), Tanvi Ganesh Lonkar (teenage Latika). Sometimes, I also talk to Madhur Mittal (adult Salim).”