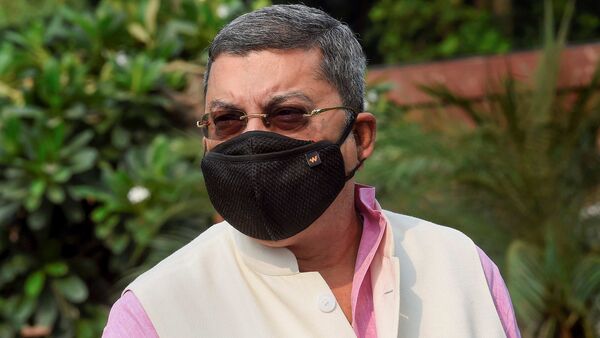 There is no name to reduce the discomfort of the grassroots regarding Kalyan Banerjee. After the ‘rebellion’ against Abhishek Banerjee, Kalyan Banerjee got involved in a war of words with Trinamool state secretary Kunal Ghosh. Later, Perth Chatterjee, the party’s secretary general, came to the meeting to settle the conflict between the two heavyweights of Ghasful Shibir. On Friday, he called MP Kalyan Bandyopadhyay and Kunal Ghosh. Later, Kunal also gave a message of peace saying ‘Chapter closed’. But welfare is not something to be stopped.

Without any hint of a ceasefire, Kalyan borrowed a line from Sreejith’s poem and posted it on Facebook and wrote, ‘People come from people, the crowd of opposition grows. We are human, you are human, the only difference is in the spine. ‘ After reading this poem, many people started getting political flavor. And then Kunal Ghosh posted on social media to give an ‘answer’ to this poem and wrote, ‘This human-like human being is a difficult brother to recognize, there is no spine in the place where the bones are.’

Earlier, Kunal Ghosh had closed the chapter of this debate. However, the book of debate is being opened anew in the battle of ‘Shirdarda’. A few days ago, Abhishek Banerjee, an MP from Diamond Harbor, appeared at an administrative meeting in Alipore. On that day, he remarked that the election should be postponed and all political programs and fairs should be postponed for the next two months. He said it was his personal opinion After that, Kalyan Bandyopadhyay made explosive remarks by firing on Abhishek’s ‘personal opinion’. Publicly criticizing Abhishek caused a stir In that debate, Ghritahuti ‘fight of the backbone’.