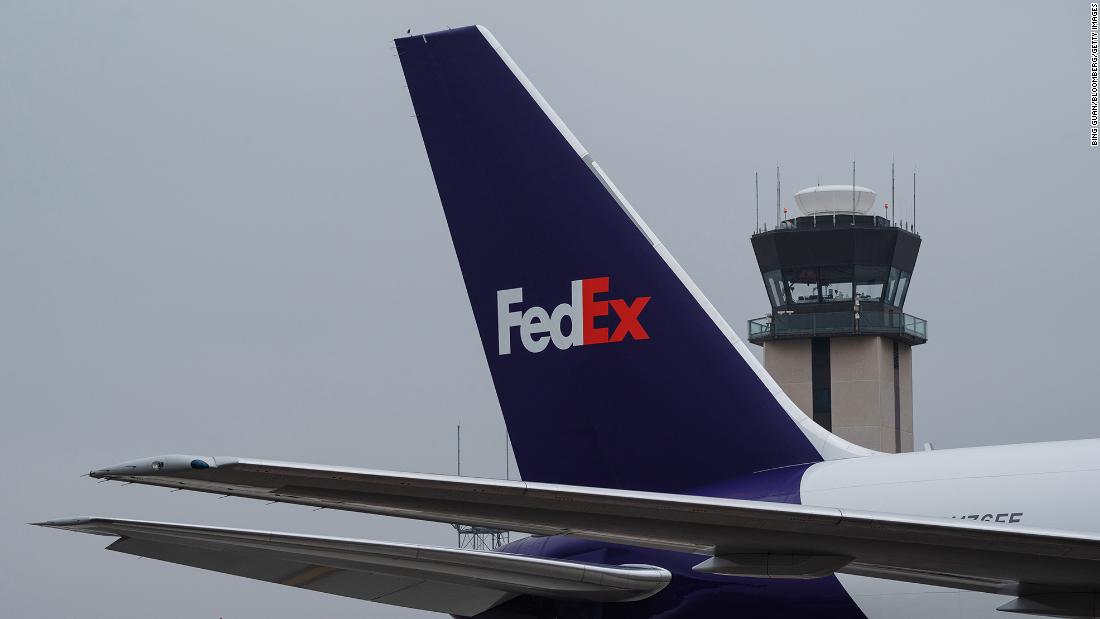 In a filing Friday, the Federal Aviation Administration indicated FedEx had asked permission to add the missile-defense system. The agency said that the “FedEx missile-defense system directs infrared laser energy toward an incoming missile, in an effort to interrupt the missile’s tracking of the aircraft’s heat,” according a Friday filing by the Federal Aviation Administration.
There’s reason for concern. In 2003, a surface-to-air missile slammed into the left wing of an Airbus A330 operating for DHL just after takeoff from Baghdad. The crew returned to the airport unharmed.

“In recent years, in several incidents abroad, civilian aircraft were fired upon by man-portable air defense systems (MANPADS),” the FAA document says. “This has led several companies to design and adapt systems like a laser-based missile-defense system for installation on civilian aircraft, to protect those aircraft against heat-seeking missiles.”

Now aviation regulators will hear 45 days of public comment before approving “a system that emits infrared laser energy outside the aircraft as a countermeasure against heatseeking missiles” on Airbus A321-200 aircraft.

The FAA document says FedEx started the government approval process for modifying A321-200s back in 2019, even though the company does not yet own such aircraft. FedEx has not responded to CNN’s request for comment.

The FAA stipulates that any approval must include “means that prevent the inadvertent activation of the system on the ground, including during airplane maintenance and ground handling,” since laser accidents “can result in eye and skin damage.”