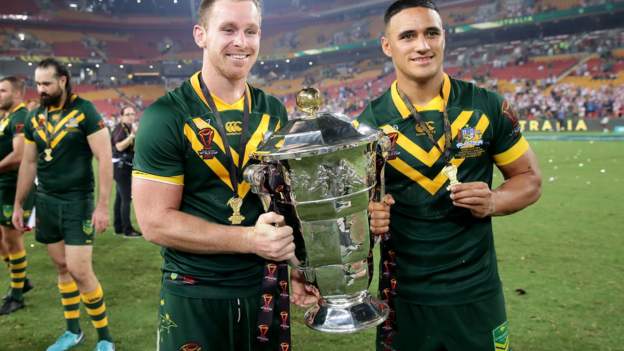 The Federation has called a news conference on 11 January, which will be opened by France’s Prime Minister Jean Castex, to announce the details.

France bid for the event in July after initial plans for the tournament to be held in North America were scrapped.

It follows an announcement in March by the new International Rugby League chair Troy Grant, who said his intention was to take the World Cup back to France.

Financial concerns prevented the World Cup being hosted in North America for the first time, after it was provisionally awarded the tournament in 2016.

It will be the third major sports event to be held in France in consecutive years, following rugby union’s World Cup in 2023 and the Olympics in Paris in 2024.