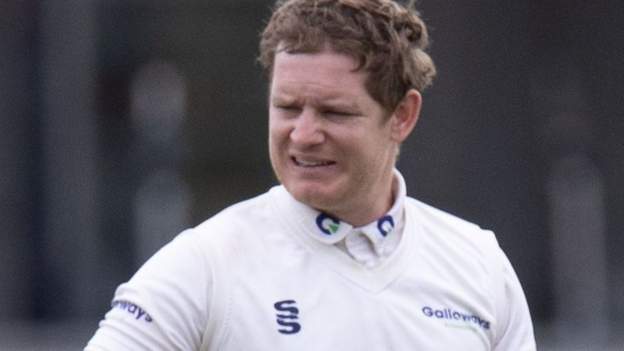 Crawley-born Brown, who played his entire career with his home county and scored 10,843 runs in 318 matches, left the club in December.

Brown also took 543 catches and 40 stumpings for Sussex in total.

“To be joining such a talented playing squad and to have the opportunity to work with the club’s impressive coaching staff is a privilege.

“I’m looking forward to being able to call the Ageas Bowl my home ground and am hugely grateful to everyone at Hampshire for the opportunity to do so.”

Brown was made captain of Sussex’s County Championship and one-day sides in 2017 and will play across all formats for Hampshire.