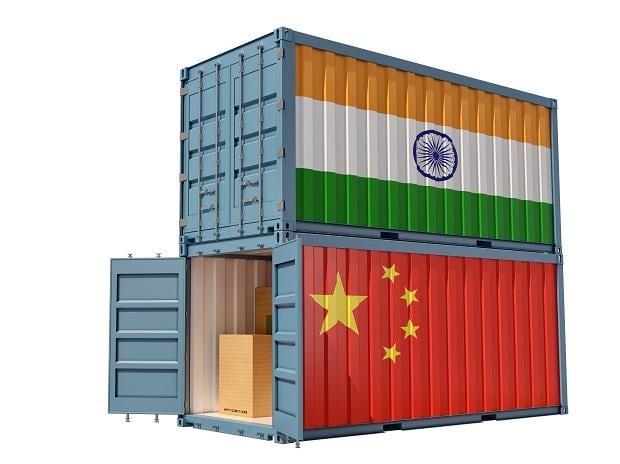 The India-China bilateral trade touched a record high of over USD 125 billion in 2021, crossing the USD 100 billion-mark in a year when the relations hit a new low due to the prolonged standoff by the militaries in eastern Ladakh, while India’s trade deficit too mounted to over USD 69 billion, according to official data released on Friday.


The total trade between China and India in 2021 stood at USD 125.66 billion, up 43.3 per cent from 2020, state-run Global Times reported, quoting data from the General Administration of Customs.


India has been highlighting its concerns over the growing trade deficit with China for over a decade and calling on Beijing to open its markets for India’s IT and pharmaceutical products.


Observers say much of China’s exports increase this year to India was attributed to the import of medical products and raw materials for India’s burgeoning pharmaceutical industry due to the massive second wave of COVID-19 and recurring bouts of the virus in the country.


The landmark increase of the bilateral trade crossing USD 100 billion went without much fanfare as the relations remained frosty over the lingering military standoff in eastern Ladakh.


The border standoff between the armies of India and China erupted on May 5 last year following a violent clash in the Pangong lake areas and both sides have gradually enhanced their deployment by rushing in tens of thousands of soldiers as well as heavy weaponry.


As a result of a series of military and diplomatic talks, the two sides completed the disengagement process in the Gogra area in August and in the north and south banks of the Pangong lake in February.


The two sides held the 14 round of Corps Commander-level talks on January 12 to resolve the standoff in the remaining areas and agreed to hold a new round of talks soon.


Each side currently has around 50,000 to 60,000 troops along the Line of Actual Control (LAC) in the mountainous sector.