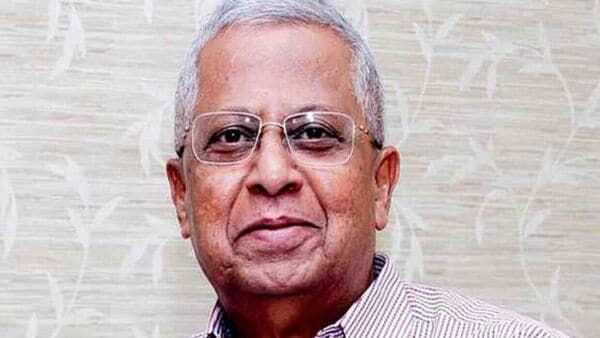 The situation in the state BJP is now turbulent. The inconvenience has been exacerbated by the fact that he has left the WhatsApp group, starting with openly speaking out against the party leadership. In this situation, the veteran BJP leader Tathagata Roy sprinkled salt on the cut wound. This time again he raised the question, is the BJP going to ‘die’ in West Bengal? This increased the discomfort.

According to BJP sources, the agitated camp of Bengal-BJP can come under one umbrella today, Saturday. The agitated leaders are scheduled to hold a meeting with Union State Minister Shantanu Tagore at the Port Trust’s guest house. Earlier, Tathagata tweeted that the state had virtually stabbed the BJP leadership. What exactly did he write? ‌ On this day, he wrote: Rather the patient dies. The origin of the disease is from money and intercourse of women. No cleansing has taken place even after the disastrous results of the Assembly elections. Is BJP going to die in Bengal? ‘

Suppressing a serious disease will not cure it; instead it may hasten death!
It began with the money-women syndrome. There was no course correction even after the disastrous results in assembly and corporation elections.
Is the West Bengal BJP is hurtling towards sure death!

This tweet has created a great deal of discomfort within the party. Because Sukant-Shuvendura is not able to stop these agitated leaders from coming under one umbrella. Already all the cells have to be broken down. Even then the problem is not solved. At the same time there has been a primitive-new conflict. ‘Angry’ party legislators-MPs are also leaving the WhatsApp group.

Some MLAs have already left the party and joined the Trinamool Congress. Many have become inactive. Damage cannot be controlled in this situation. The Leader of the Opposition has not been able to bring any success. There is no direction for the rest of the municipal elections in the state. Final collapse in one election after another. At such a time, is the BJP going to die in Bengal? Increased discomfort is considered.