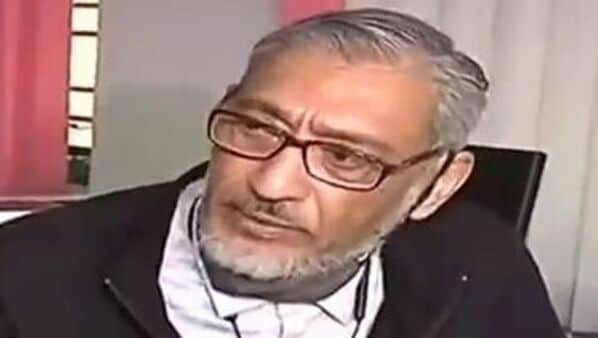 Incidentally, there are allegations of corruption in the appointment of teachers against the School Service Commission. Subhankar Sarkar has been removed from the post of chairman on the basis of the recommendation of the Calcutta High Court in one corruption case after another. City College Professor Siddhartha Majumder has been made the new chairman of the School Service Commission in his place. “I was not present at the time of the incident,” he said, referring to allegations of corruption against the new chairman. That’s all I can say. I can’t comment more than that. But I think it would have been better if the recommendation process had been a little more transparent. ‘

On the other hand, Siddharth Majumder wants to emphasize on transparency after taking charge as the new chairman. He said, “Our main goal will be to recruit qualified candidates. Our first goal is to recruit while maintaining transparency.

It may be mentioned that on Monday, the Calcutta High Court had recommended the removal of the former chairman of the government on allegations of corruption in the appointment of SLST IX-X. The court also fined him Tk 20,000. After that Siddhartha Majumdar was made the new chairman in his place.