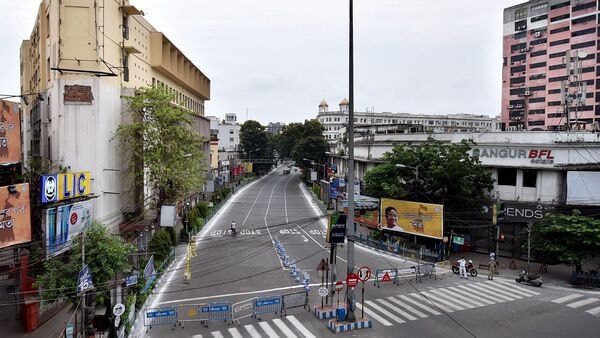 Kolkata Police is thinking of changing the traffic system to speed up the traffic in the city. For this, several roads of the city are being considered to be one-way all day long. However, it remains to be seen whether the new system will help the police maintain balance in traffic. It will be implemented only if everything is in order.

According to the police administration, important roads of the city like Khabar, Park Street, Rafi Ahmed Kidwai Road, Mirza Ghalib Street or Shakespeare Street are being considered to be one-way all day long. It is being planned whether the Dharmatalamukhi car can be driven through Park Street even after noon like in the morning. At the same time, it is being considered whether it is possible to drive on Shakespeare Street towards Park Street all day long. Police administration officials have started thinking about how the mother can get down to the car park circus through the flyover and go straight to Dharmatala, Bibadibagh via Park Street. No final decision has been made yet. It is learned that the new system will be implemented after checking everything.

However, the police are considering several issues to implement this new system. As Shakespeare Street is not as wide as Park Street, there is a risk of traffic congestion if you allow traffic on it from noon onwards. However, in that case, if the direction of traffic in the area including Park Street changes, it is believed that the vehicle heading towards Park Street will travel through Dharmatala through AJC Basu flyover.