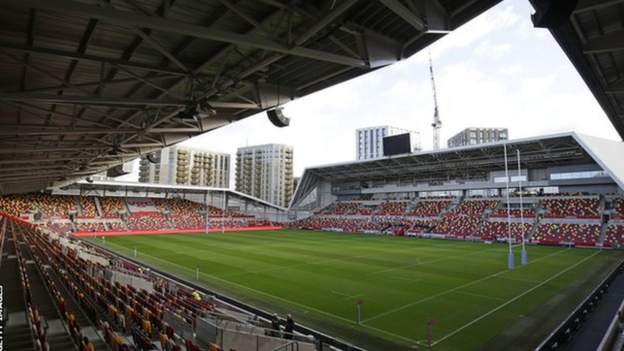 London Irish have officially been awarded a four-point Premiership victory for the cancellation of their home fixture against Covid-hit Bath.

Bath suffered the same fate for their Premiership Cup tie with Exeter.

But, while that game was recorded as a 28-0 Chiefs win, the Irish v Bath goes down as a 0-0 draw, with the Exiles awarded four points and Bath two.

The decision was made by a Premiership Rugby panel chaired by Martyn Phillips, along with rugby director Phil Winstanley.

In a statement, the Premiership said: “The panel was satisfied that Bath did all they could to fulfil the fixture, trying to find a replacement hooker, which was key to the match being cancelled.

“This search involved speaking with clubs from the Welsh regions, the RFU Championship and a number of the major rugby player agencies.”

Irish now stand seventh in the Premiership table, while bottom club Bath are now only 11 points adrift after their first win of the season at home to 14-man Worcester on Sunday.