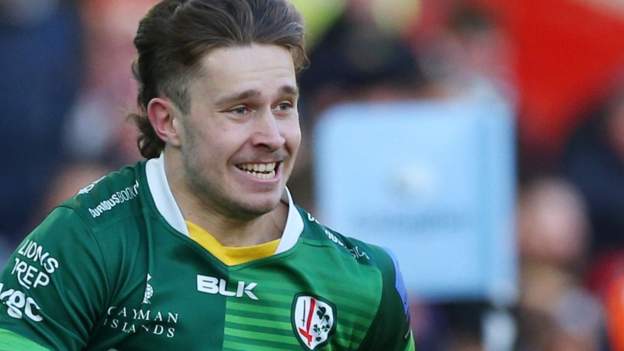 London Irish make three changes to the team beaten by Wasps on Boxing Day for the European Challenge Cup visit of Edinburgh on Saturday.

Edinburgh bring four players into the side that claimed a bonus-point win against Cardiff last weekend.

The Exiles top Pool C with seven points from two matches, with Edinburgh in third place on four points.

Winger Kyle Rowe starts for Irish against his old club, having made the move south in the summer, while centre Matt Williams could come off the bench to make his 50th appearance for the club.

Currie, 20, signed his first professional contract with Edinburgh this week and makes his third start of the season.

London Irish have not played a competitive fixture since Boxing Day as the Premiership fixture against Bath on 3 January was called off due to Covid, with the Exiles then awarded a four-point win.