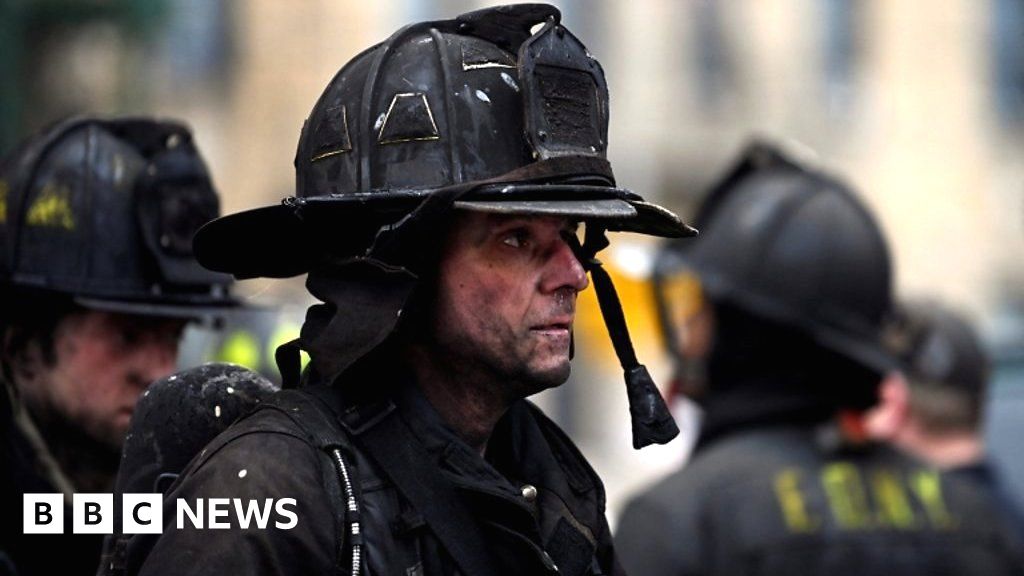 At least 17 people, including eight children, have died after a fire in an apartment building in the Bronx.

This video was updated on 10 January, to reflect that city officials had revised the number of people killed in the fire downwards, from 19 to 17.