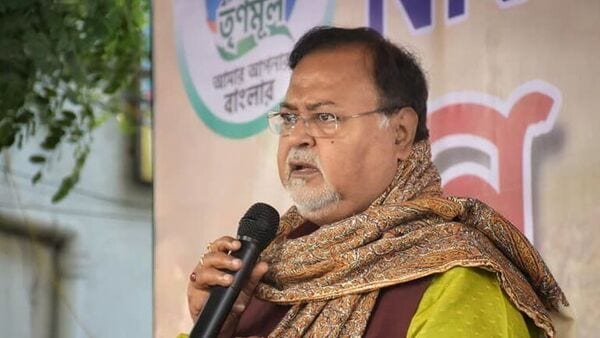 Recently, there was a controversy over Abhishek Banerjee’s ‘personal remarks’ about keeping the gathering closed during the Corona period. Opposing Abhishek’s remarks, Kalyan Bandyopadhyay, an MP from Srirampur, declared a virtual revolt. He even remarked, “If you have the power, drive it away.” Kalyanbabu claims that as the party’s all-India general secretary, no one can express a personal opinion. He even joked that Abhishek came into politics after Trinamool came to power. He said that one can sit in a party post. But he does not consider anyone as a leader except Mamata Banerjee.

The party’s Arambagh MP Afrin Ali made a statement on Friday in support of Kalyanbabu’s remarks. Meanwhile, standing next to Abhishek, many leaders started posting on Facebook attacking Kalyan.

As the situation became complicated, the Trinamool Discipline Committee sat in a meeting on Saturday. At the end of the meeting, Parthababu said, ‘If anyone has any statement, they can inform it within the party. But if he says anything that tarnishes the image of the party, strict action will be taken against him. It remains to be seen whether the party’s tough stance will stop the grassroots civil war.