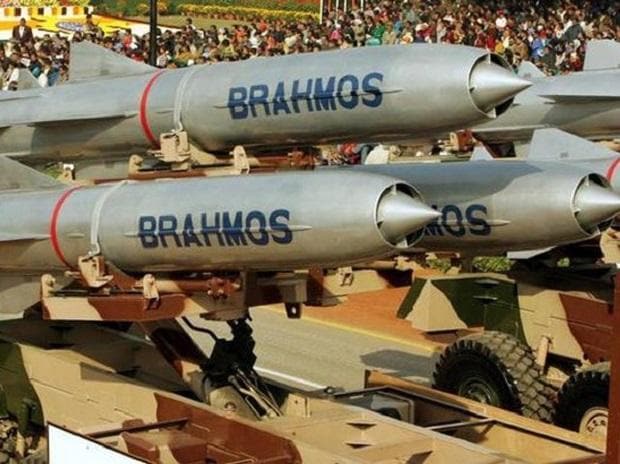 The Philippines has given a $374-million contract to BrahMos Aerospace to supply shore-based anti-ship missiles for the country’s navy, military sources said.


BrahMos Aerospace, an India-Russian joint venture, produces the supersonic cruise missile ‘BrahMos’ that can be launched from submarines, ships, aircraft, or from land platforms.


The company had proposed to the Philippines government for supply of shore-based anti-ship missiles for the country’s navy, sources mentioned.


Its proposal worth $374 million was accepted last month by the government, they added.


India has already deployed a sizable number of the Brahmos missiles and other key assets in several strategic locations along the Line of Actual Control with China in Ladakh and Arunachal Pradesh.


The Philippines is in the late stages of a five-year, 300 billion pesos ($5.85 billion) project to modernise its military’s outdated hardware that includes warships from World War Two and helicopters used by the United States in the Vietnam War.


It was conceptualised in 2017, but faced delays in budget allocation and due to the coronavirus pandemic.


Despite friendlier ties between China and the Philippines under President Rodrigo Duterte, Beijing has remained adamant in claiming large portions of the South China Sea, a conduit for goods in excess of $3.4 trillion every year. Brunei, Malaysia, the Philippines, Taiwan and Vietnam also have lodged competing claims.


A 2016 international arbitration ruling, however, said the Chinese claims had no legal basis.