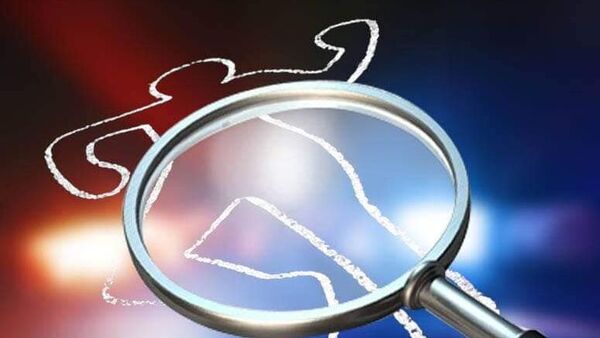 The unfiltered year of Aaron Rodgers

According to police sources, a 500-page chargesheet has been filed in the Alipore court against Mithu Haldar, Bapi Mandal, Zahir Gazi, Sanjay Mandal, Biki Haldar and Shubhankar Mandal. Police have so far cross-examined 70 witnesses in the case. The weapon used in the murder was also found. Now it remains to be seen what sentence the court will pass on the accused on the basis of the chargesheet submitted by the police.

Subir Chaki’s body was recovered from his house on Kankulia Road in Goriyahat on October 18. The body of his driver Rabin Mandal was also recovered. Although Subir is currently in Newtown, he went to his old house in Goriyahat that day. The two were killed there by the main accused Biki Haldar and his men. However, the police arrested Biki’s mother Mithu Haldar earlier in the incident. Investigating officers can find out about the murder plot by questioning him. Police later arrested fugitive Biki and his accomplice Shubhankar Mandal from Mumbai.

The state wants to build the second largest airport

After 11 years of legal battle, the old woman got the money due from her dead husband

The unfiltered year of Aaron Rodgers