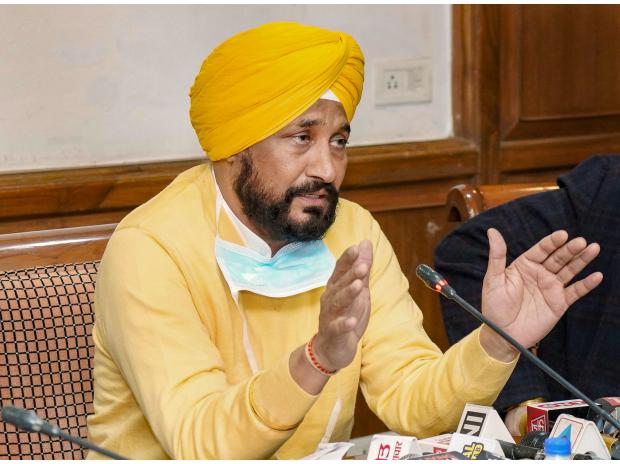 Similarly, Punjab minister Brahm Mohindra will not contest and his son Mohit Mohindra will contest from Patiala rural assembly seat in his place.


The list was released after the party’s central election committee chaired by party chief Sonia Gandhi cleared the names in its meeting held on Thursday.


Punjab assembly elections are slated in a single phase on February 14 and the results will be out on March 10.