Farhan Akhtar and Shibani Dandekar are all set to get married next month. Ahead of the special day and the wedding festivities, Shibani treated herself by getting inked. Sharing a bundle of snippets on her Instagram handle, the ‘Four More Shots’ actress calls it ‘special’. Have a look : 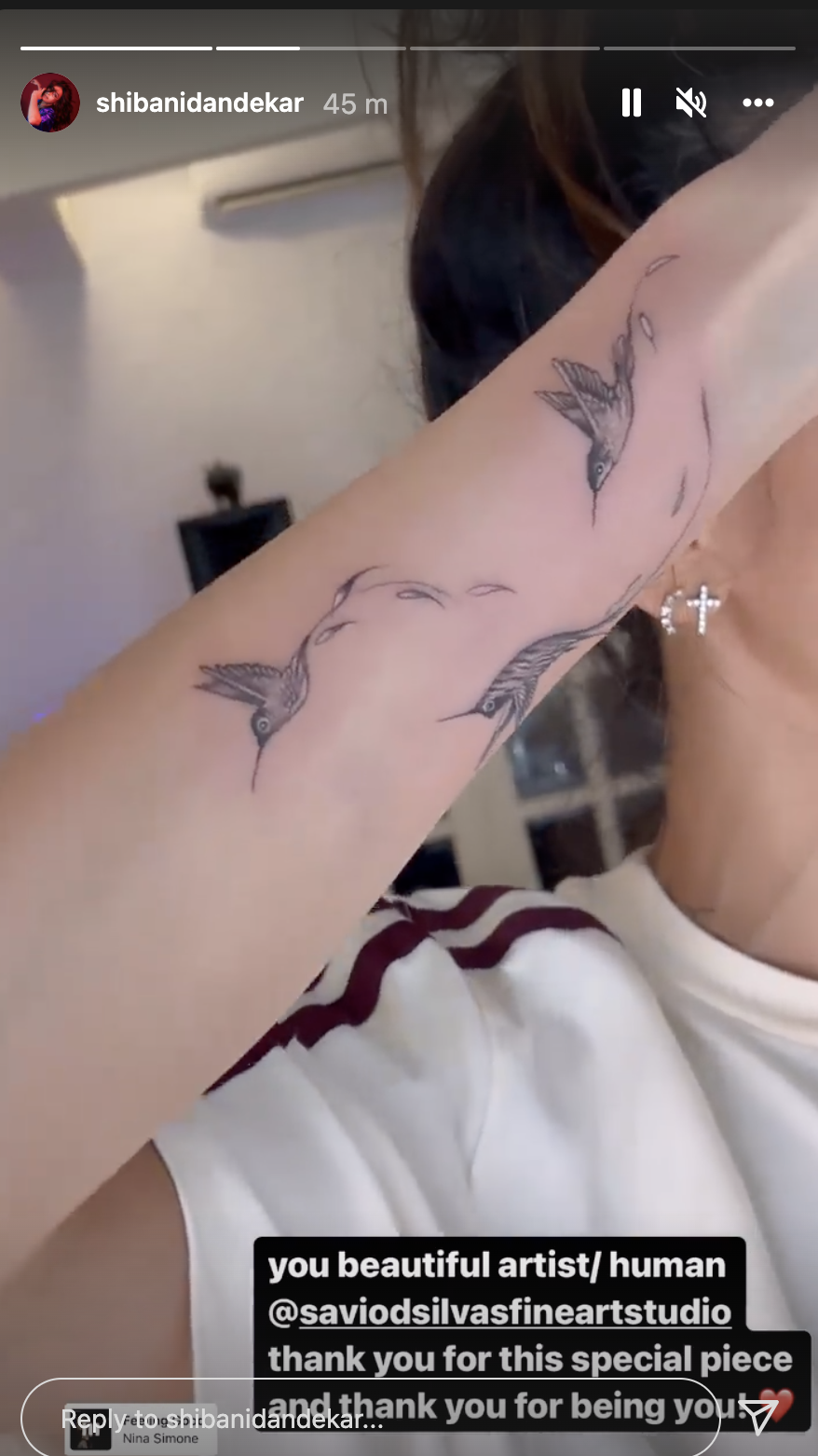 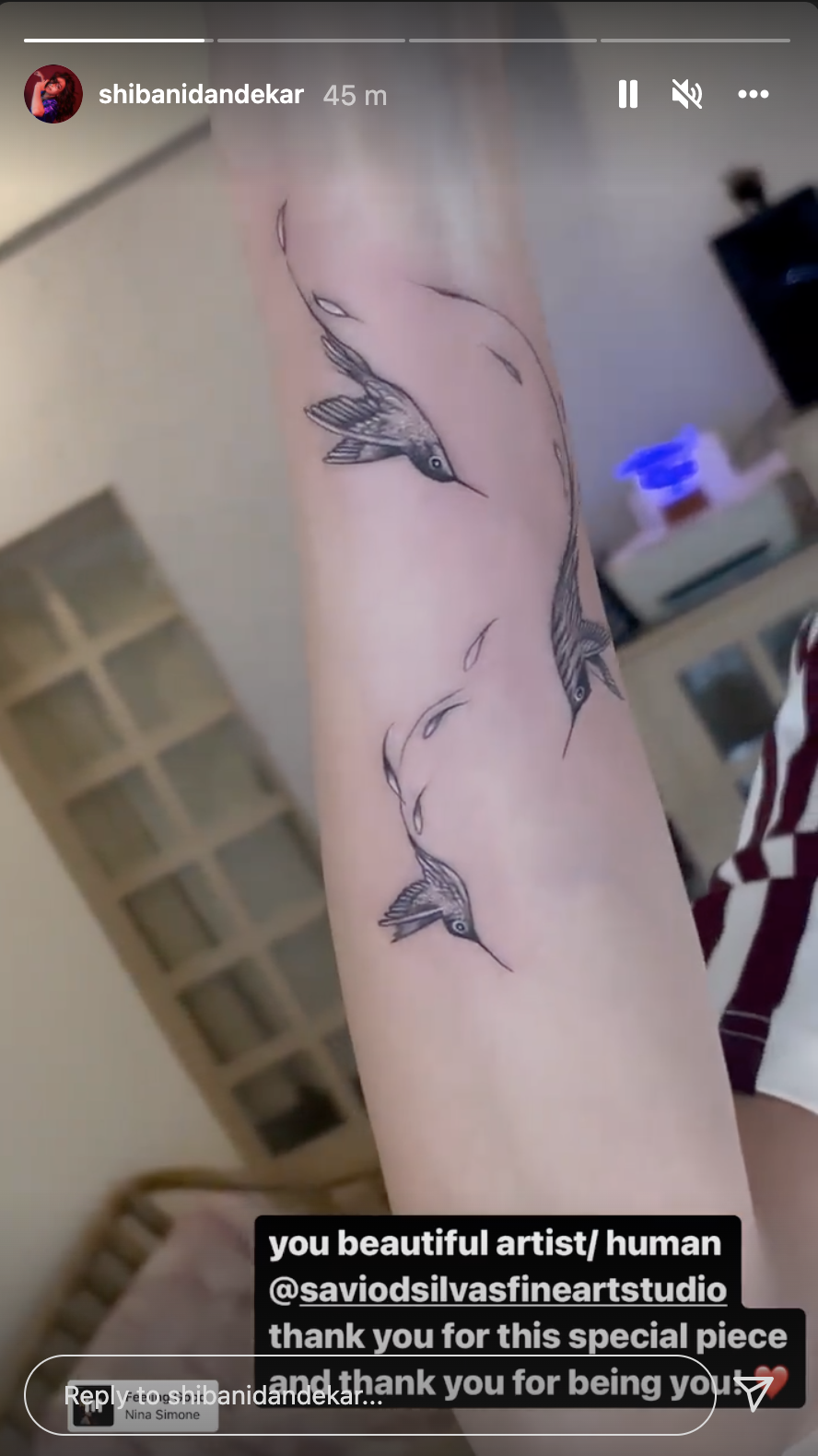 Back in August 2021, when Shibani celebrated her birthday, she got boyfriend Farhan Akhtar’s name tattooed on her neck. Farhan and Shibani have been in a relationship for over three years, and now the lovebirds have finally decided to take it to the next level.

Buzz is that the couple is looking forward to registering their marriage on February 21, this year. A news portal quoted a source which stated that a wedding has always been on the cards for the two of them, as they have been in love for the longest time now.

The source also added that Farhan and Shibani have been discussing wedding plans for a while now and have finally decided to take things to the next level. Their relationship will take a new turn on February 21 as they will take the formal vows to be partners for life.

Meanwhile, on the work front, Farhan is currently prepping for his directorial, ‘Jee Le Zara‘, which will be starring Katrina Kaif, Priyanka Chopra, and Alia Bhatt. Reportedly, the movie is slated to go on floors in the second half of 2022, and the makers are planning to release it next year.

Evelyn Sharma Expected Childbirth To Be "Goddess-Like." The Reality Was…