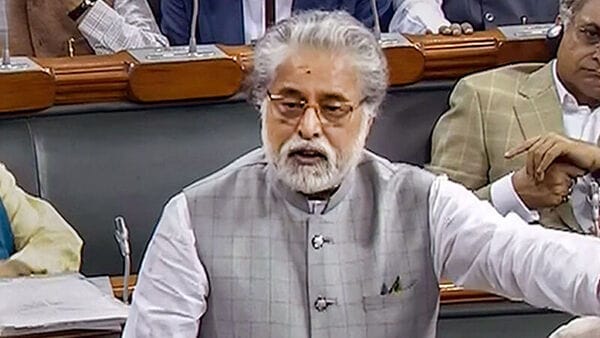 Trinamool Congress MP Sudip Bandyopadhyay has sent a ‘special message’ to Trinamool Congress MPs in the Lok Sabha today. In this special message, it has been said that no member of the Lok Sabha should sign any letter without informing the ‘Leader’ about the internal affairs of the party. After receiving this message, the MPs started practicing hard. Even if no one says anything, everyone is sure about this – that message is related to Kalyan Banerjee. Because he is now the Chief Whip of the Lok Sabha.

But who is the leader here? Sudip Bandyopadhyay did not mention any specific name in this regard. Therefore, it is assumed that by leader he means the highest leadership Mamata Banerjee. Again, he is the leader of the Lok Sabha. So he wanted to tell her to work. These two are coming up now.

But why this special message? According to the source, the MPs can give a letter to the party leadership by uniting for or against welfare. That message was sent out of fear. Sudip Bandyopadhyay, a veteran MP of the party, gave this special message to stop the signing of such letters. So no one is allowed to sign any internal matter without the permission of the leadership.

The situation is now quite complicated. So Kalyan can form an alliance with the rest of the MPs and put pressure on the party by signing a letter. As a result of this special message, the Trinamool Congress leadership thinks that it has been blocked. Now there is tension within the party over welfare. However, nothing much has been done in the case of Rajya Sabha.