Taimur Ali Khan was in a mood for mischief as he joined parents Saif Ali Khan and mom Kareena Kapoor Khan for lunch at his grandfather Randhir Kapoor‘s house.

On his arrival at his grandfather’s house, Tim was seen in stealth mode, pointing his toy gun and taking aim at the shutterbugs. The cutie, who made sure to mask up, pointed his toy at the cameras as he walked to the house. 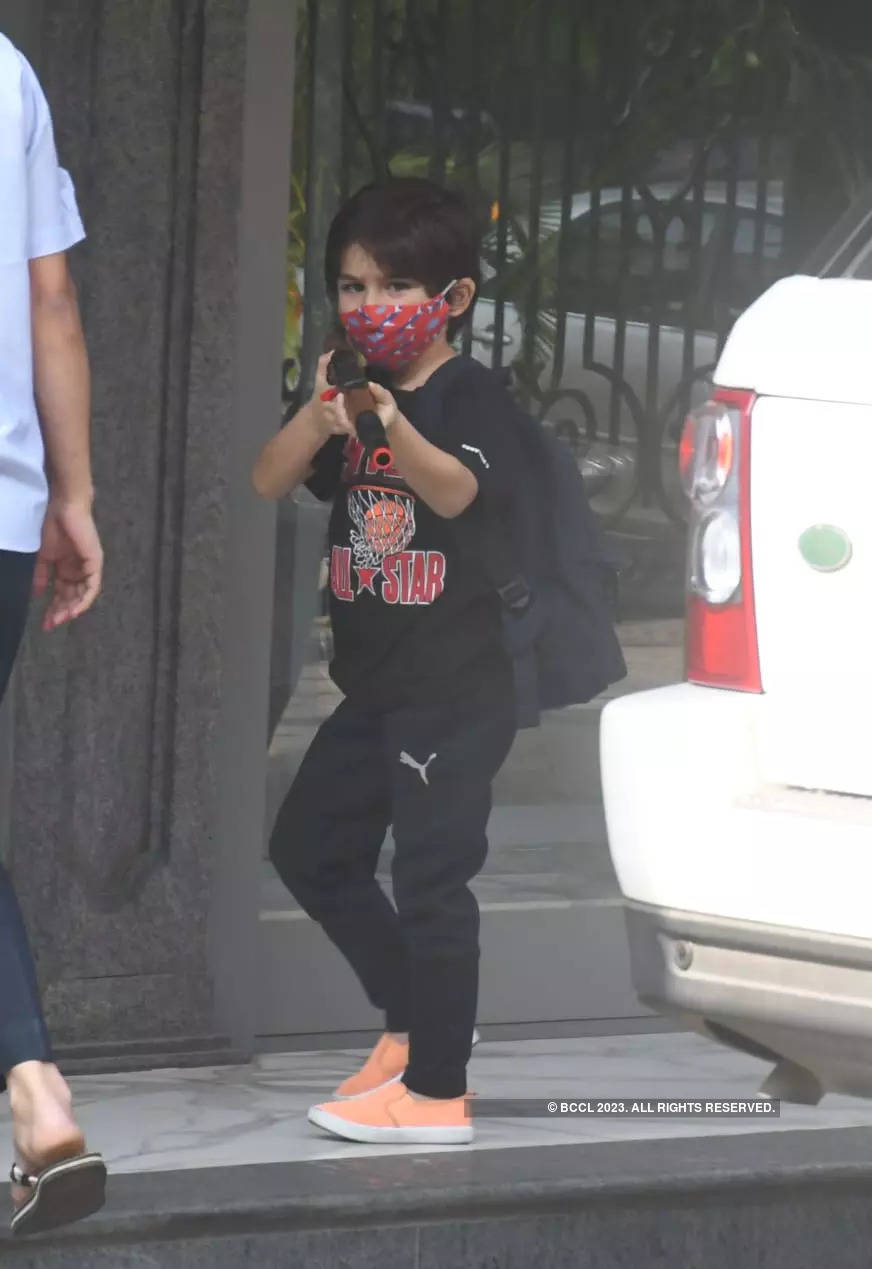 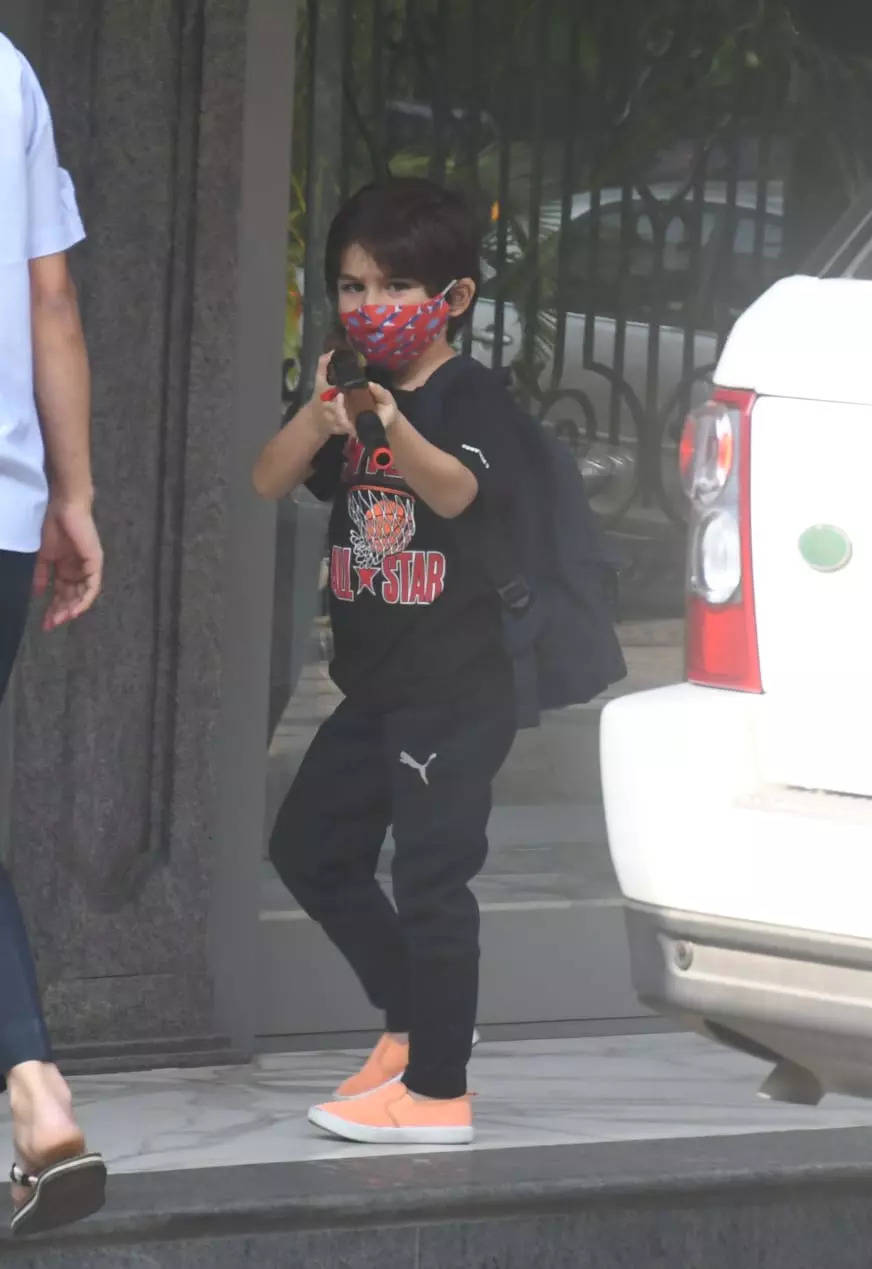 Also keeping Tim company at the weekend lunch was baby brother Jeh, who also had eyes only for the cameras. 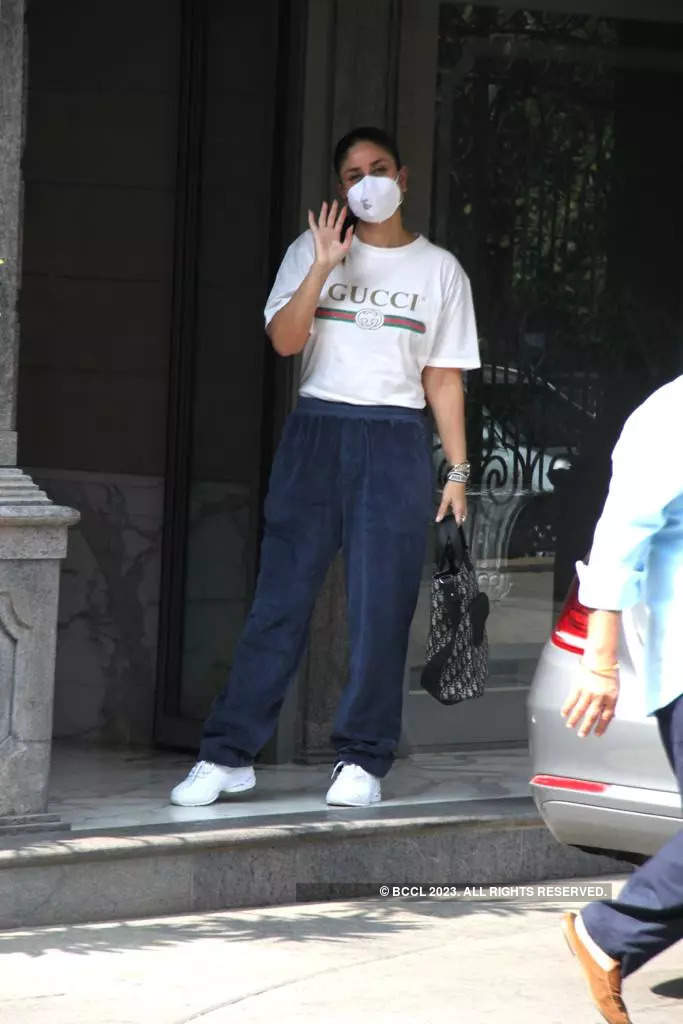 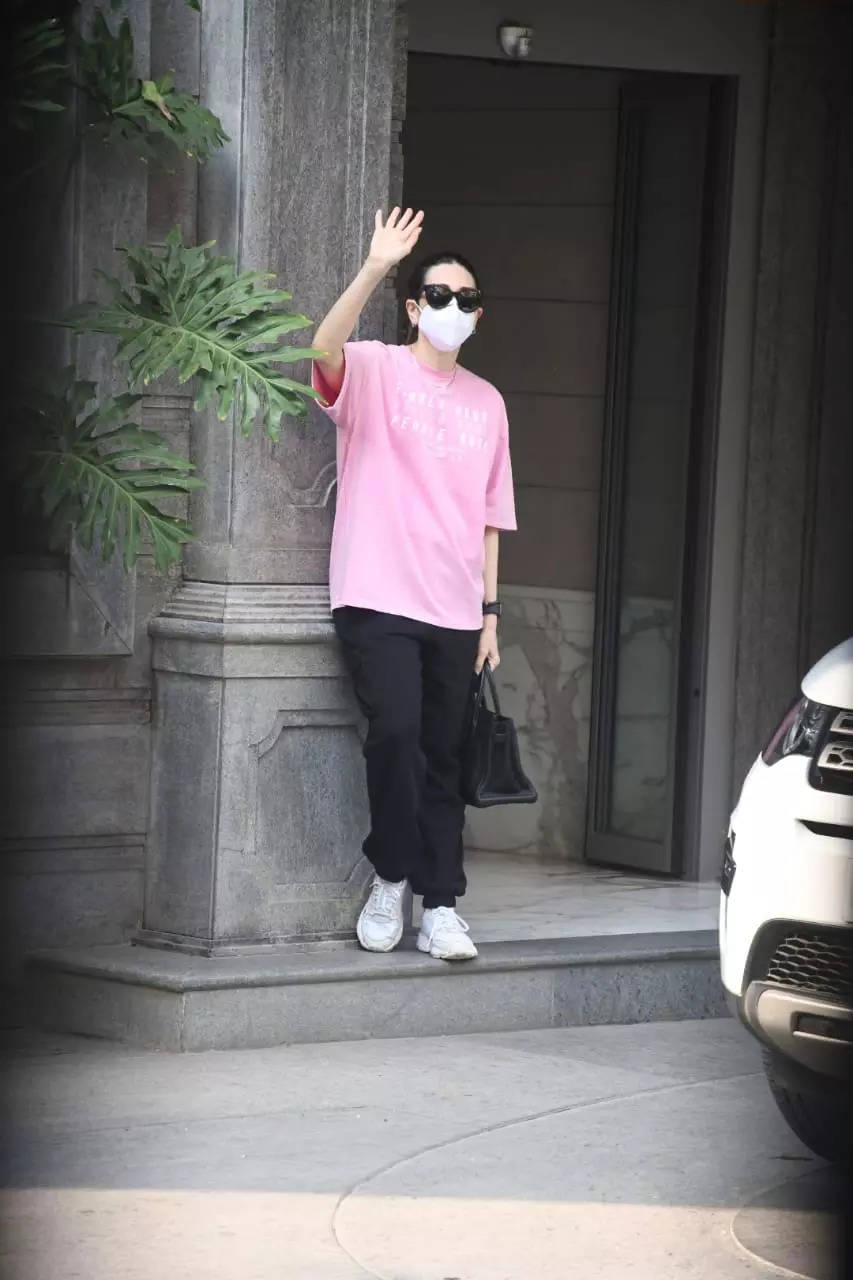 After lunch, Tim stuck close to dad Saif and mom Kareena as they smiled and waved to the shutterbugs. Imitating his dad, Taimur also lashed the peace sign at the cameras before heading into his waiting car. 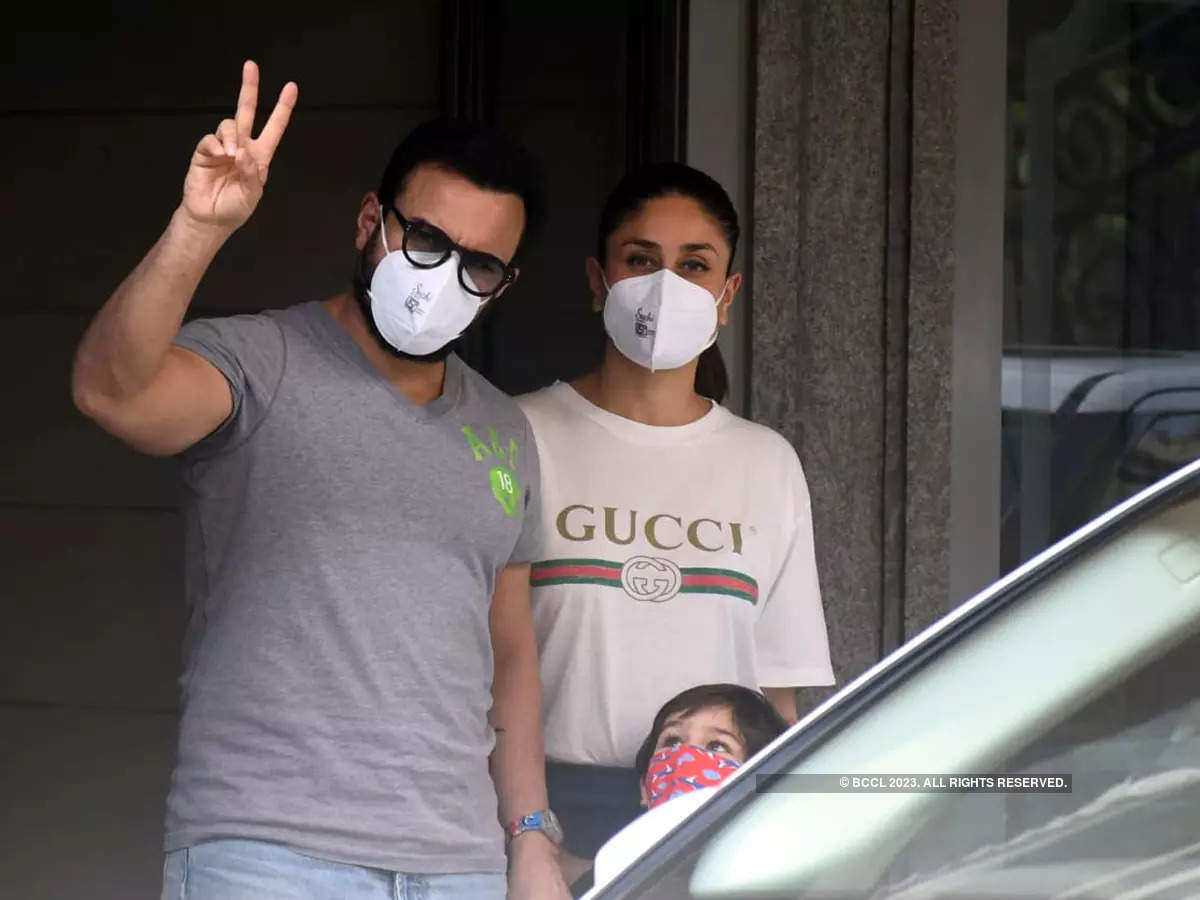 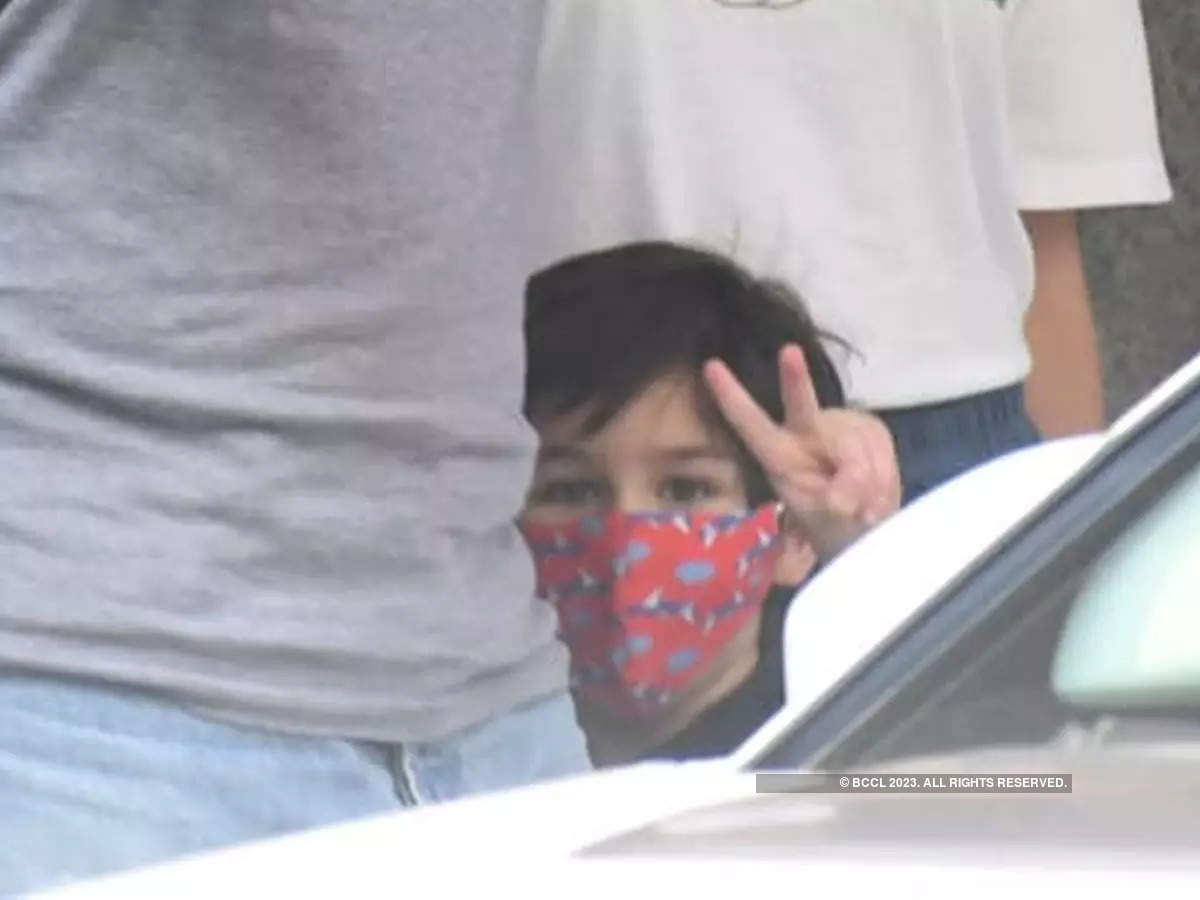 The Pataudi family was also joined by Karisma Kapoor for the casual lunch.

Evelyn Sharma Expected Childbirth To Be "Goddess-Like." The Reality Was…