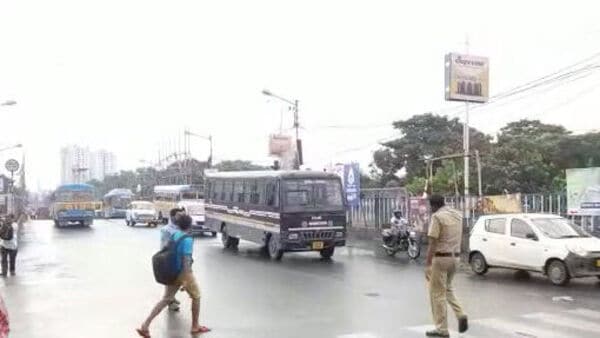 নবThe newly constructed Tala Bridge may be launched in the Bengali New Year. Work is moving forward keeping that target. Once this bridge is completed, it will be much easier to connect Kolkata with the northern suburbs.

According to administration sources, the new bridge is being constructed in compliance with the restrictions on Corona. The bridge, which is 600 meters long and 19 meters wide, will cost Tk 475 crore. The construction work of this bridge is going on during the war. The bridge construction work is going well in Corona situation. It is learned that Tala Bridge may be launched from the Bengali New Year. Work on the Tala Bridge required a railway permit. According to administration sources, it was a bit late to start work as it was too late to get that permission. On December 9, permission was given by the railways.

After the collapse of the Majherhat Bridge on September 4, 2016, the work of health examination of all the bridges in the city started. That’s when the issue of dilapidated condition of Tala Bridge came to the notice of government officials. After inspecting the bridge, it was proposed to demolish the bridge and rebuild it. Traffic on Tala Bridge was closed on February 1, 2020. The state administration decided to rebuild the Tala bridge.