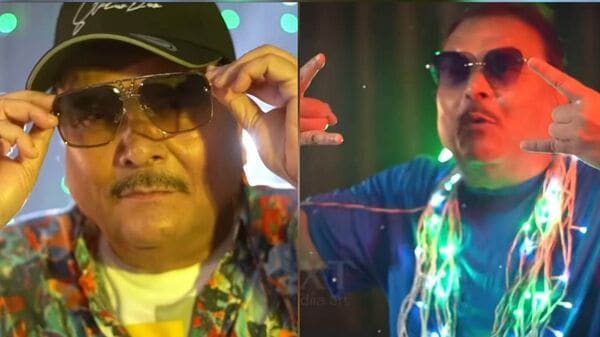 Practically unprecedented events within the grassroots. MP Kalyan Bandyopadhyay is targeting Abhishek Banerjee, the second-in-command of the party, by name. Thus the duality became virtually extreme. The party’s secretary general Perth Chatterjee has publicly instructed not to do such mudslinging. However, this time Madan Mitra, the Trinamool MLA of Kamarhata, entered the hall by adding an extra dimension in the middle of the whole incident. Madan stood beside Abhishek without any cover. At the same time, Madan Mitra pierced Kalyan without naming him in strong language.

Madan Mitra’s sarcasm, some old men are giving a lot of knowledge overnight. They were never at the time of the beating. Mamata Banerjee is at the head of Trinamool Party. He is followed by Abhishek. I will stand by Abhishek. Abhishek did not say nonsense. He wanted to create a coveted model in his area. Has shown. With the addition of Madan Mitra, this party is led by Mamata Banerjee. And if anyone from this party tests Mamata Banerjee’s genes, Madan Mitra will not tolerate it. On the one hand, Madan, a loyal soldier of the party, pierced Kalyan without giving his name. He also tested his loyalty to Mamata and Abhishek.