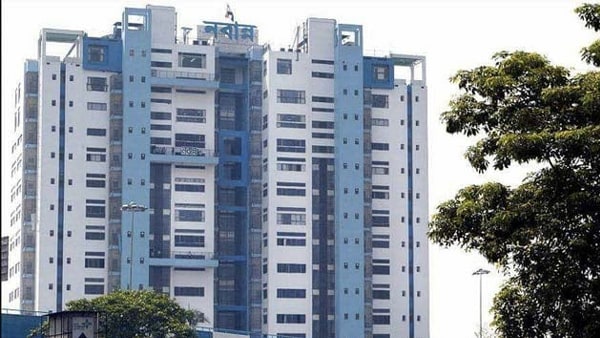 Nabanna is going to take a decision to cancel the march from Red Road to Shyambazar on Netaji Subhas Tantra Bose’s birthday (January 23) due to coronavirus situation. It is also being considered to shorten the Republic Day celebrations, according to sources. The state government has already issued strict covid rules in the state. School-college-amusement park is closed. Curfew is going on at night.

Meanwhile, Nabanna has filed a petition seeking postponement of elections in four municipalities of the state – Asansol, Chandannagar, Siliguri and Bidhannagar – on January 22. Then on 23rd and 26th January, Chief Secretary HK Dwivedi, Home Secretary BP Gopalika and other administrative officials met. There is a kind of fix, this time the Republic Day will not be a long ceremony. The ceremony will be held in about half an hour. However, the final decision will be taken by Chief Minister Mamata Banerjee on Monday.

The Chief Minister said that this time on Netaji’s birthday there would be a walk from Red Road to Shyambazar, Netaji Murti. But sources said that it could be canceled in case of coronavirus. More people will not be invited to the Republic Day celebrations. There will be smaller events than last time.

As of Friday, 22,745 people had been infected with the coronavirus, according to a health department bulletin. 27 people have died. The positivity rate is 31.14 percent. So the decision is being changed. However, all the places dedicated to Netaji’s memory will be decorated. And from the wreath-laying on the statue to the ceremonies that are arranged every time, there is no change.