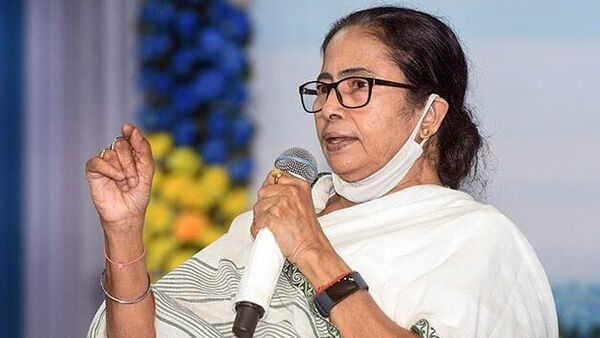 The cowardly situation in Bengal is practically dire. Opposition leaders also questioned the legitimacy of the referendum. However, this time the state government has requested the commission to postpone the arrears by two weeks. Meanwhile, polls are scheduled for January 22 in Bidhannagar, Asansol, Siliguri and Chandannagar. Preparations and propaganda are going on like that. In some cases, it is alleged that the Covid rules are not being followed in the campaign. This time the state filed a petition to postpone that vote. It is learned that the state government is taking necessary steps after reviewing the Corona situation.

Meanwhile, BJP state president Sukant Majumder, who was discharged from the hospital on Friday, said, “We have already said that it would not be right to hold elections this time.” It seems that the court needs to give more strict instructions about postponing the election. But again he threw it on the shoulders of the commission. Just passing the game. However, not only the BJP, but other opposition parties have also filed petitions seeking postponement of the polls. His water even flowed to the court. Meanwhile, the passing of the game was going on between the state and the commission. However, according to informed sources, the state government has moved a little this time. This time the government is requesting to postpone the vote for at least two weeks.