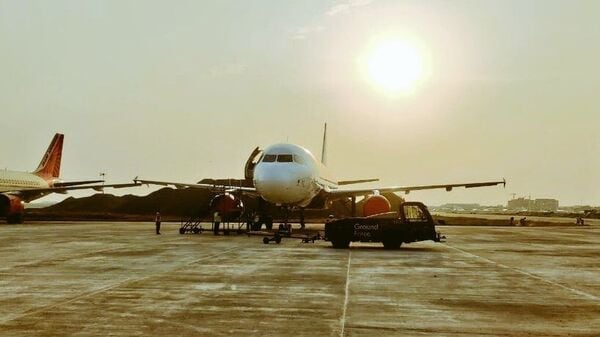 A young man died in a tragic accident at Kolkata Airport on Thursday. The young man was crushed to death by a tractor. The name of the 32-year-old youth is Sanjit Roy. Sanjit himself was driving the tractor. Sanjit fell from a moving tractor and died under the pressure of that tractor. It is thought that the speed of the tractor may have been higher when the tractor was rotating. That is why Sanjit fell from the tractor as he could not control himself.

The accident happened between the hangar number 18 and 20 of the airport at around 4.30 pm. Sanjit was taken to the hospital but could not be saved. He is thought to have died on the spot. His body was later sent to Arjikar Hospital for autopsy.

After the Domhoni incident, improved bogies are being added to the Tamralipta Express