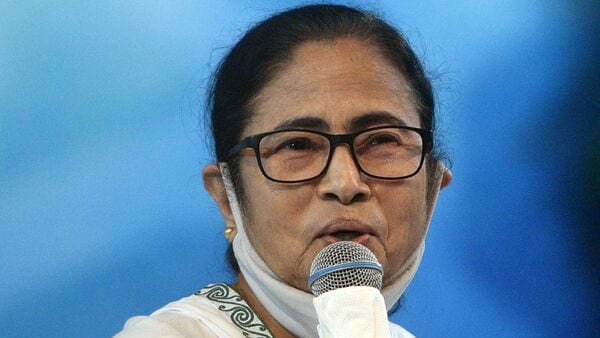 The Trinamool Congress was formed in its single fight. Today it has become Mahiruhe. His age has also increased. Mamata Banerjee, a Bengali girl, scored a hat-trick for the third time. So this time the Trinamool Congress is going to change the constitution of the party and bring the post of ‘National Executive President’. This is the first change. The post is being created to help Trinamool supremo Mamata Banerjee. Who will work in his role if the grassroots supremo is out.

But it is unknown at this time what he will do after leaving the post. Abhishek Banerjee is now the All India General Secretary of the party. MP again. In that case, there are rumors about whether he will be brought to this post. However, the current term is ‘nominated’. If he is ‘elected’ after the amendment of the constitution, his authority within the party will be more well-established. In other words, the guidelines of the team will be like his.

According to sources, a ‘National Assembly’ will be formed to maintain balance in the Trinamool Congress. Its membership will be two thousand. Among the members of that council will be elected and nominated representatives. Who will be the highest policy-making committee of the party. They will elect the national executive president for a term of five years. At the same time 6 national general secretaries will be appointed here. The membership of the group and the ‘fees’ of the members are also being changed.

Now, beyond the state level, the Trinamool Congress has started setting foot at the national level. Therefore, restructuring of the team structure is very important. This is the first time that an ‘internal democracy’ has been established in the Trinamool Congress. The whole thing is the brainchild of the Pacific teen agency IPAC. The matter has been reported to Trinamool supremo Mamata Banerjee. Sources said that he gave the green signal. The news portal ‘The Print’ claimed to have received the news. The meeting of the working committee of 2021 also called for changes in the party constitution.