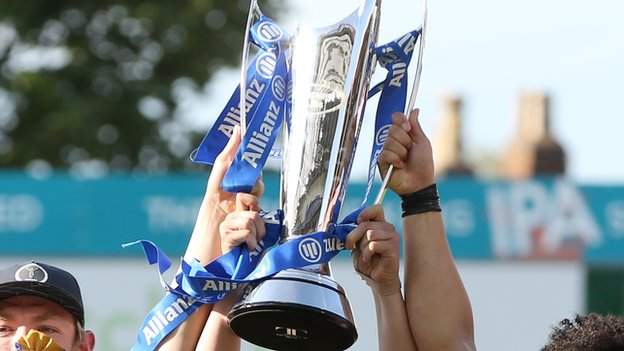 Premier 15s games at Wasps and Harlequins in round 10 have been postponed because of positive Covid-19 cases among players.

Wasps were due to host Loughborough Lightning on Saturday, 8 January, while champions Quins were set to face Worcester Warriors the following day.

The Rugby Football Union say Worcester had some positive cases, while both Wasps and Loughborough reported the same among players and coaching staffs.

Both fixtures are set to be rearranged.