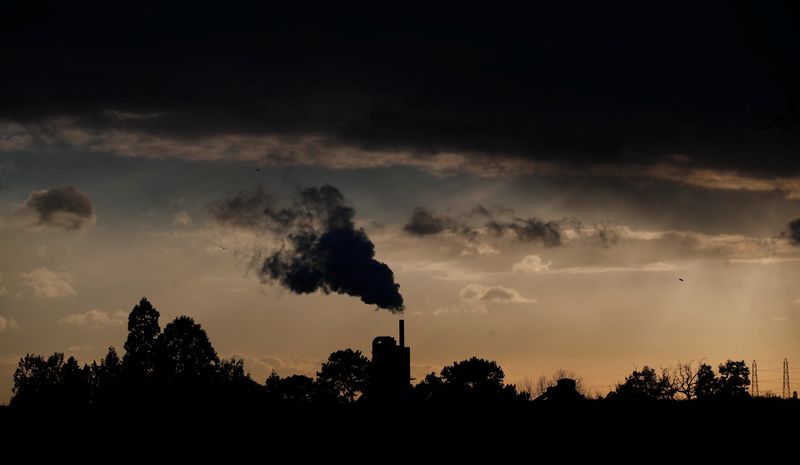 
LONDON (Reuters) – British manufacturers are optimistic that business conditions and productivity will improve this year despite most saying they have been hurt by Brexit and rising costs, according to an industry survey published on Monday.

Trade body Make UK and accountants PwC said 73% of manufacturers believed conditions for the sector would improve and 78% foresaw at least a moderate increase in productivity in 2022.

But two thirds of companies said Brexit had hampered their business in the nearly two years since Britain left the EU, while retaining staff and rising input costs linked to inflation also presented a challenge.

“It’s testament to the strength of manufacturers that they have emerged from the turbulence of the last couple of years in such a relatively strong position,” said Stephen Phipson, chief executive of Make UK.

“To build on this we now need to see a government fully committed to supporting the sector,” he said, adding that the government needed a longer-term vision for the economy.

Amid supply chain shortages linked to Brexit and the pandemic last year, more than a third of those surveyed said they would reshore some operations within the next two years, while just over half said they did not intend to move any of their production back to the United Kingdom.

The number of British manufacturers raising prices hit its highest in at least two decades last month, according to a similar survey, as the Bank of England raised interest rates to 0.25% to help head off inflationary pressure.