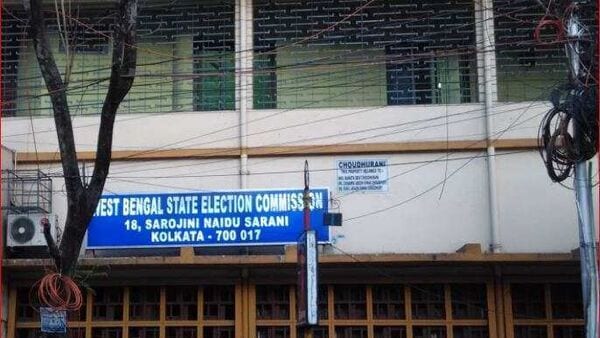 Voting for the four Purnigam elections is three weeks behind schedule. The decision was taken by the state election commissioner following a court order. Such news was received from the commission sources on Saturday afternoon. The commission will give notice in a few hours.

According to sources, polling in Bidhannagar, Chandannagar, Asansol and Siliguri Purnigam will be held on February 12 instead of January 22. The countdown may be on February 15. However, the commission has not yet issued a notification in this regard.

In a case related to the postponement of the pre-poll on Friday, the Calcutta High Court directed that the court should be informed within 48 hours as to whether it was possible to postpone the polls in the Corona situation. A letter was sent to the commission on Saturday morning stating that the state government had no objection to the delay in the polls. It was informed that the state government is ready to prevent the infection in case of voting. After that, the commission officials sat in a meeting and decided to postpone the voting.

Confusion arose in the Calcutta High Court over who had the authority to vote in the four municipal elections. The commission and the state government, both sides claim, are not in their jurisdiction behind the election. However, according to experts, the commission has every right to postpone or postpone the election.