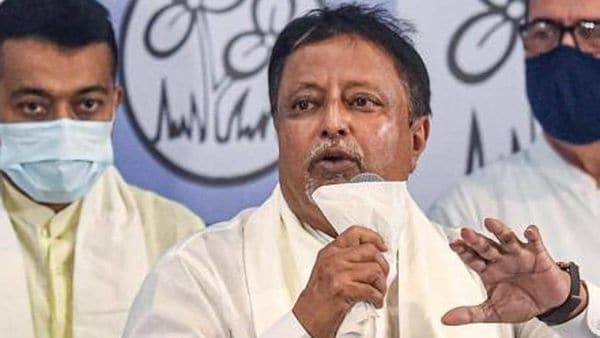 The hearing of the BJP’s petition seeking implementation of anti-party law against Mukul Roy lasted for about an hour. The questions of the lawyers of both the parties were answered in the Speaker’s room in the assembly on Friday. However, Speaker Biman Banerjee has not issued any directive in this regard. The case will be heard again on Friday, January 14. The Speaker has to clarify his position in this regard by January 18 as directed by the Supreme Court.

Mukul’s lawyers claim he did not leave the party. He is in BJP. No BJP whip has disobeyed. The BJP did not even expel him. On the other hand, the BJP lawyer presented a picture of Mukul joining the grassroots on June 11 in front of the speaker.

Mukul Roy was elected MLA from Krishnanagar North constituency on a BJP ticket in the last assembly elections. Less than a month later, on June 11, he joined the Trinamool in the presence of Mamata and Abhishek with his son Shuvrangshu. However, the speaker appointed him chairman of the PAC. Trinamool claims that he has been appointed as the chairman of PAC as a BJP MLA. According to the custom, any MLA of the Opposition becomes the Chairman of PAC.