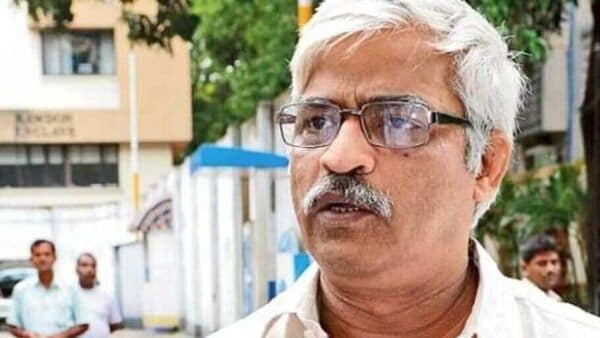 CPM leader Sujan Chakraborty attacked the Trinamool’s ‘Diamond Harbor’ model as ‘Dahamithye’. He made this claim by tweeting the statistics of Corona test. No response has been received from the grassroots or the health department yet.

On January 12, Swami Vivekananda’s birthday, a massive corona test was held in the Parliament area of ​​Diamond Harbor. Later, local MP Abhishek Banerjee tweeted that 53,203 corona samples had been tested that day. Of these, 1151 people have been infected.

The next day, the health department’s Corona Bulletin reported that 71,792 corona samples had been tested in the state on January 12. Of these, 22,155 samples were found to be infected.

This is where Sujanbabu raised the question. His question is, ‘In other words, in the rest of the state without model, 21,004 people tested positive in 18,569. Shh. Think? Model or Dahamithya? PC or nephew? That is the kingdom of arrogance and fraud !! ‘

No response from the grassroots has been received yet. However, sources said that the Rapid Antigen Test was conducted on January 12 in Diamond Harbor. State health bulletins do not include RAT accounts.